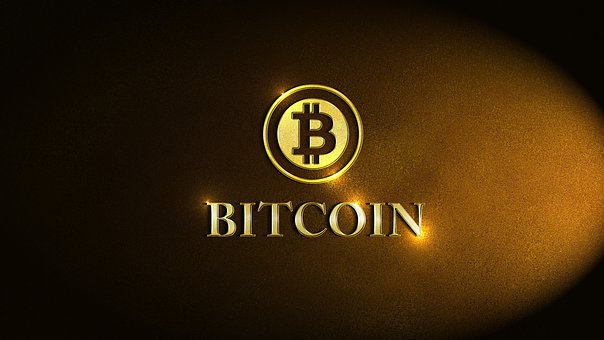 For the past few days, the crypto market has recorded a significant drop in value. On Monday 17th, the dip in price for all 9,869 cryptocurrencies went as low as $2.06 trillion. That saw the leading cryptocurrency bitcoin losing to at least 40% of its market dominance in the overall crypto-economy valuation. When looking back at BTC trade history, the reign has never been that low since June 2018.

As of May 17, 2021, Bitcoin's (BTC) dominance in the total market valuation accounts for 40.3% compared to the entire crypto market. Ethereum (ETH) comes second with at least 19.15%. The tumbling of bitcoin comes in response to Elon Musk's tweet. It is now evident that Musk is the primary catalyst to the BTC price dip, with over 10% being recorded over the weekend.

ALSO READ | Why Are Bitcoin Prices Falling So Hard?

It is not the first time the famous businessman and CEO of two technology companies made tweets, and in turn, the market reacted. Tesla, a firm owned by Musk, is planning to dump BTC from its balance sheet this quarter.
Following his reply on Sunday, by using the word "Indeed," Musk predicted that Tesla might dump BTC.

In comparison to early January analysis, BTC dominance was at 69.7%. The dominance index has since been dropping despite the Crypto earning an all-time price high at the end of January. One of the fundamental causes of the fall is the popularity of Elon Musk in the crypto community. In a May 13 tweet, Musk criticized the energy efficiency in bitcoin mining. He also added that Tesla had suspended any support buying vehicles using BTC.

The other reason for the drastic fall in BTC dominance stems from various Altcoins competing for crypto-assets market position. When looking at the market cap of the top ten cryptocurrencies, you will realize that they have gathered a considerable amount in value against Bitcoin.

ALSO READ | Is Bitcoin Worth the Hype?

Ether (ETH) has been on the rise for the past few weeks, which accounts for Ethereum's valuation to 19.15% of total crypto market valuation as of May 17. The surge in ETH valuation is still gaining on USD and BTC. Traders and analysts have speculations that ETH's market cap could surpass BTC's overall market valuation soon.
Let's have a look at the ten Crypto that have gained against BTC.

While bitcoin appears to be losing more, there are crypto-assets making gains. On the lead, we have ETH that takes at least 19.74% of the crypto economy's market valuation. Three other tokens follow after getting 3-4% as per Monday's analysis. They include Binance Coin (BNB), Cardano (ADA), and Dogecoin (DOGE).
Bitcoin Cash (BCH) tethers with (USDT) with at least 1-2% of crypto market capitalization. On the tenth position in the list is Uniswap's native token (UNI), with at least 0.95% market capitalization. The list also holds more cryptocurrencies, with five more accounting for about 0.50-0.95% in whole crypto-economy capitalization.
Since its establishment in 2008, BTC has always been up until Feb 26, 2017, with above-average dominance of about 84-95%. The drop in dominance level was significant at the end of February 2017, and a 37% dip was later recorded on June 18, 2017.
Despite the losing condition for BTC due to several fundamental developments like increased bitcoin outflows from Coinbase (U.S largest crypto exchange firm) and the revelation that some investors used on the most recent dip to purchase $10 million worth of bitcoin, is an indication of potential uptrend in the Crypto in future.
The current trend in bitcoin perhaps serves as one of the best in translating some tweets from crypto analysts and Twitter personalities like Rekt Capital that highlight the importance of upcoming daily close for bitcoin.

It is not the first time for Bitcoin to register low dominance levels. On Jan 14, 2018, it slid to as low as 32%, and the die-hards of BTC are well convinced that no coin will overtake bitcoin for a top position. Others believe that flipping is inevitable.